link to book (free) tickets  if you’d like to go another time: https://tickets.ox.ac.uk/webstore/shop/viewItems.aspx?CG=prmga&C=prmga
​ 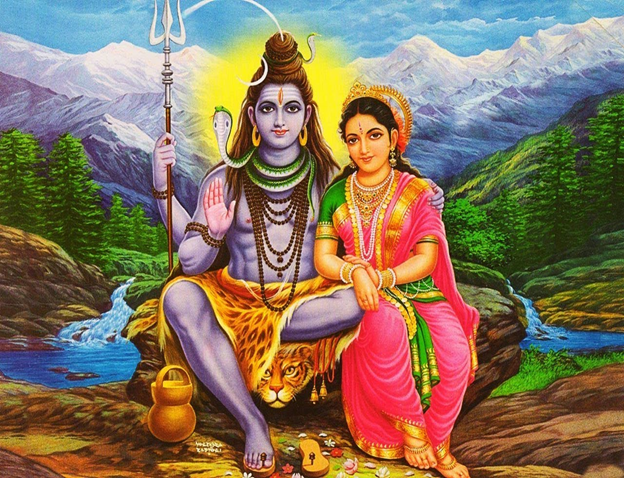 This object depicts the Hindu deities Shiva and Parvati as a couple. There are a variety of Hindu legends detailing the events leading to their eventual marriage, but a common theme throughout is that their courtship was not plain sailing. However, their marriage has since been viewed as a model relationship in Hinduism and there is a sense of equality implied between the two in this object as they are both of a similar size, seemingly two equal halves of a whole. Shiva and Parvati, combined, create the god Ardhanari (translated literally as “the Lord who is half woman”), a god containing both male and female elements, which challenges monotheistic gods who are traditionally wholly male. Ardhanari is a patron of hijras, a term which, in some South Asian countries, refers to transgender people or people whose gender identity is not necessarily male or female. Some of these countries’ governments have now legally recognised hijras as a third gender. 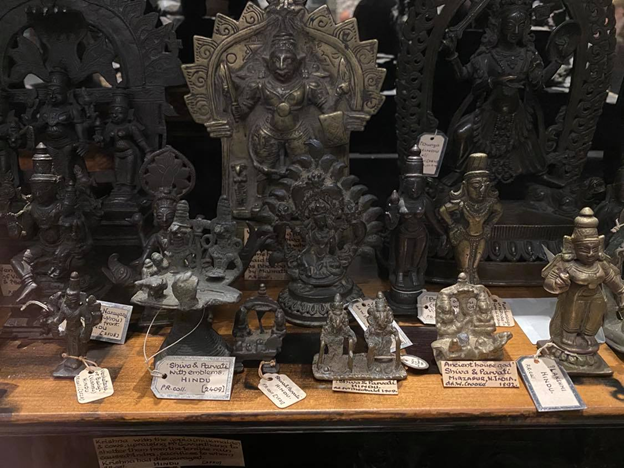 NEXT CLUE
What a mess… you ended up at this college after a night out. After leaving you realise you’ve  lost your phone - where do you go to call your college porters for help?
(Scroll down if you need more help).

Hint 1: say the first three words quickly… sound like a college?
(Scroll even further if you need another hint)